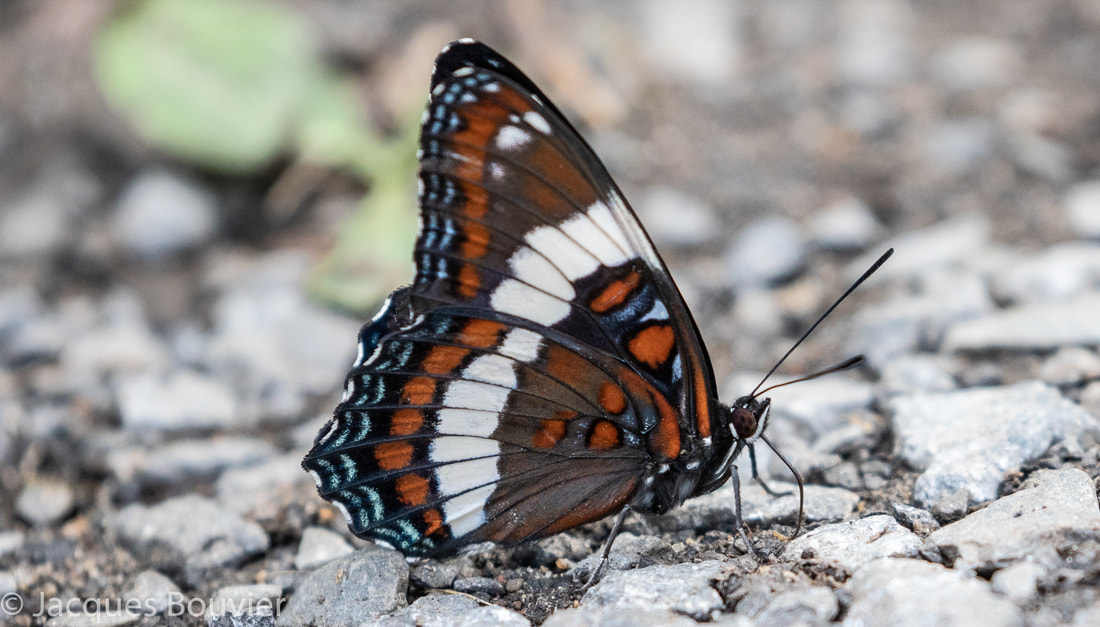 GUIDE (2.1) to the Butterflies  of Cornwall, Ontario


Up to Fall, 2016, there have been almost 50 species of butterflies , plus a few day-flying moths, photographed and documented in and adjacent to the City of Cornwall in Eastern Ontario. Each species has a unique life cycle: some overwinter here while others migrate South such as the well- known Monarch. The species below have been recorded from  regular monitoring of “natural areas” or green spaces such as the along the Recreational Trail, Guindon Park, Cornwall Centre Trail, Glen Walter Park, the OPG grounds such as under transmission tower corridors, and a few records from Cornwall backyard gardens.

These records are primarily from 2014, 2015 and 2016 butterfly seasons. The area covered is arbitrary, as species found here can no doubt also be discovered in a broader zone like the adjacent Stormont, Dundas & Glengarry  Counties. Records for Eastern Ontario and this region specifically can be found on-line at:

A Cautionary Note about flowers:  the Nectors (flowers) listed here are examples only, from my local Cornwall observations in “natural”areas and trails, as many butterfly species are opportunists and will feed on whatever flowers are available in each season , and not all butterflies nector on flowers but prefer other sources ,such as tree sap.

 species  taxonomic classification  for this guide is based on the current scientific names as published in the ROM  “Butterflies of Ontario” field guide (2014; by Peter Hall et al.) .

 any errors are mine; corrections or additions are welcomed for future versions.